Howdy, formula 1 lovers! Yet another motorsport in the offing. This time, Hungary plays host to the most thrilling track event. As usual, we have your destination guide but a recap of your previous Hungarian Grand Prix comes first, plus your 411 on who has been acing it on the tracks.

Lewis Hamilton accelerated to claim the top position in last year’s event. Former Formula 1 driver and current Formula 1 World Champion, Nico Rosberg, failed to live up to his glory after coming in as the first runner-up. Third place and fourth place were clinched by Sebastian Vettel and Daniel Ricciardo respectively.

With Nico Rosberg out of the game, the top position will be hotly contested by Sebastian Vettel, Lewis Hamilton, Valtteri Bottas and Daniel Ricciardo who are the current top four giants of Formula 1. May the best team win.

From its unique location to its closeness to one of Central Europe’s beautiful cities, the Hungaroring Circuit makes the Hungarian Grand Prix one of the most superb Formula 1 events. 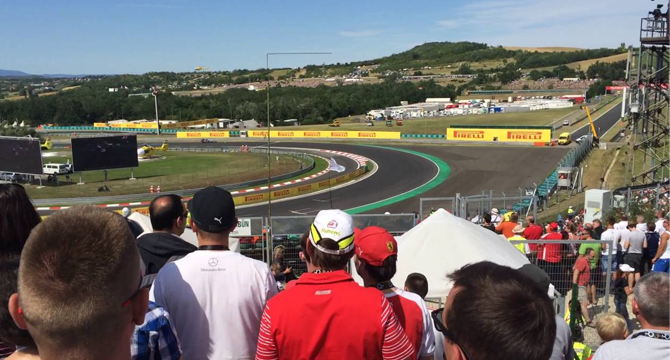 Hungary held its first race in the 1930s, but it was not until 50 years later that the Hungaroring Circuit opened to yet another spectacular event that attracted a huge spectatorship in Budapest.

Due to its location in a valley, the Hungaroring circuit provides the best natural vantage points for its spectators. Thierry Boutsen’s win in the 1990 , where he won by beating Ayrton Senna by 0.3 seconds is the most memorable. 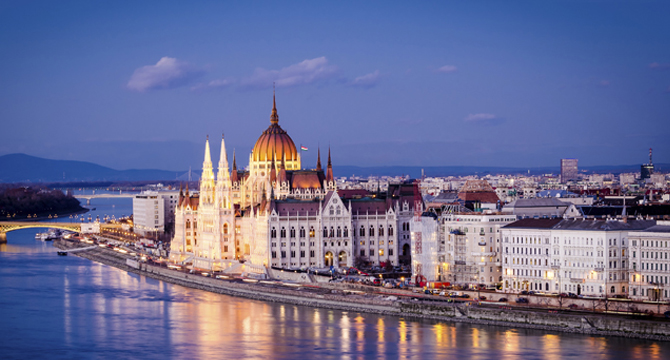 The Hungaroring Circuit is located just a few kilometers from Budapest- one of the most beautiful city in Central Europe. Being at the circuit is also a great opportunity to enjoy the stunning architecture of Budapest which has since been crowned the ‘Queen of the Danube’. The city is bisected by River Danube and connected by four well embellished bridges.

As mentioned, the Hungaroring Circuit sits on a valley according its spectators the best vantage points. It has four grandstand seat from which you get a great view of the track. The temperatures can get a little high on the grand prix weekend which makes your experience even more enjoyable. If the heat gets a little too much for you, you can head over to the water park and shoot down the water slides to cool your body.