After the Brexit comes the Brexin, at full speed.

Formula one tyres are well prepared for the abrasive friction that is the massive grinding on the tracks at the Silverstone Circuit in Britain. The thrill of the Britain Grand Prix is known to dominate Britain, even without a popular vote.

Last year was more fun as Red Bull gave Mercedes a run for their money. Max Verstappen came in second against Lewis Hamilton as Nico Rosberg took up the second runner-up. This year, the two teams will be up against a more competitive Ferrari side.

Every speed lover wants to travel to a destination that guarantees more than just a sporting experience. England is the destination. With less than a month to go, let’s take a look at why the excitement is building up on this year’s Britain Grand Prix.

Experience Royalty in all its majesty. 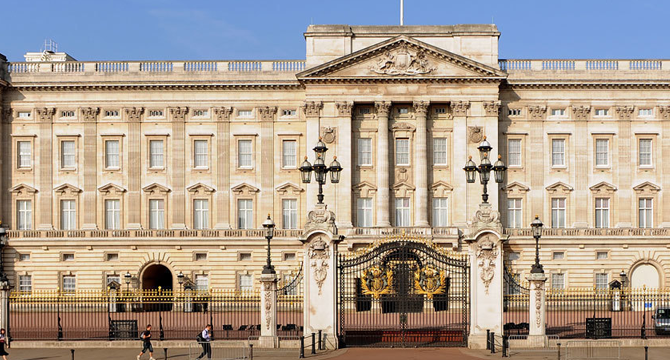 You have not been to Britain without a tour around its royal palaces. From the Kensington palace, the Tower of London to the Leeds castle, you get to witness life at the British monarchy behind closed doors.

Shop till you drop. 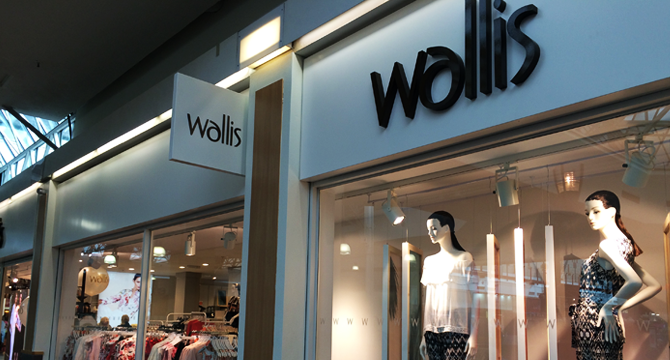 For the fashion enthusiast, this is where your love for speed meets your undying passion for style and glamour. London is just a perfect example of ‘everything under one roof’.  Whether you are looking for top designer clothings or a perfect souvenir, London has got you covered.

The best fashion hotspots are located on the Oxford Street, the Bond Street and along the King’s Road. 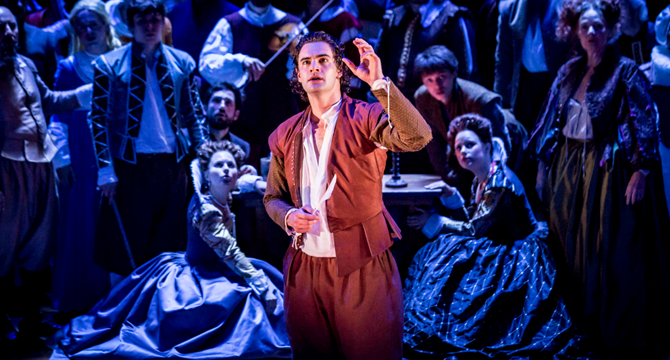 If you have watched your favorite movie on tv or at a  filming in your local theatre, then it’s time to pick the difference between the movie and a live performance at the London theatre.  To have your selection right, you will get a chance to choose from a list of shows, plays and musicals lined up for the night.

For a tour on the behind-the-scenes of the Harry Potter film series, the Warner Bros. Studio Tour is your next stop. The tour is a path of knowledge on the technology, artistry and the talent that is the British film-making industry.

With England, comes the freebies. A tour to the National History Museum, the National Gallery and a couple of kids’ activities comes free of charge. There’s always a chance to have fun in England without spending a pound.

P.S: To try your hands on Formula 1 driving, Silverstone has a short rally school course just for you. You will love the experience. It will let you know just how much fit your are to be the next Nico Rosberg.

Do not forget to book your tickets and travel package here

The Monaco Grand Prix be part of the action