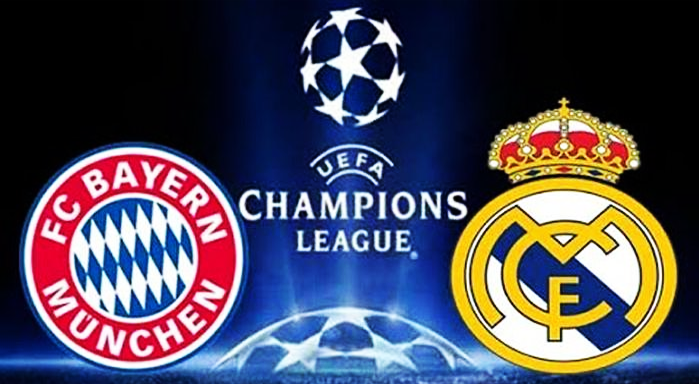 The UEFA Champions League quarter-final draw has been made. Bayern Munich will be battling it out with Real Madrid. All 22 of Madrid Vs Bayern’s competitive games have come in the European Cup, Madrid winning nine and Bayern 11. Real Madrid have also won their last three matches against Bayern, including the 2013/14 semi-finals

Get ready for what is set to be an intense game with a lot at stake for both sides. Buy your Bayern Munich vs Real Madrid Champions League tickets before it´s too late!