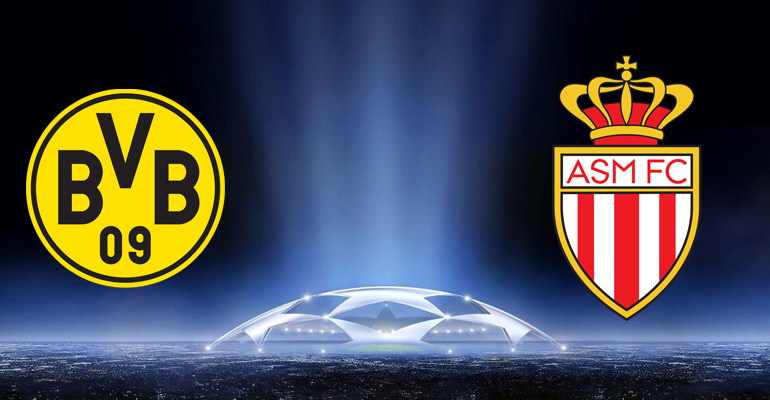 Borussia Dortmund vs. Monaco, Europe’s most talented young teams collide at the Champions League Quarter Finals. The two are two of Europe’s most watchable sides, so their Champions League quarterfinal tie should provide ample entertainment. Coaches Thomas Tuchel and Leonardo Jardim both favor attack over defense and have some of the world’s top young talents at their disposal. Goals are to be expected.

Get ready for what is set to be an intense game with a lot at stake for both sides. Buy your Borussia Dortmund vs AS Monaco Champions League tickets before it´s too late!