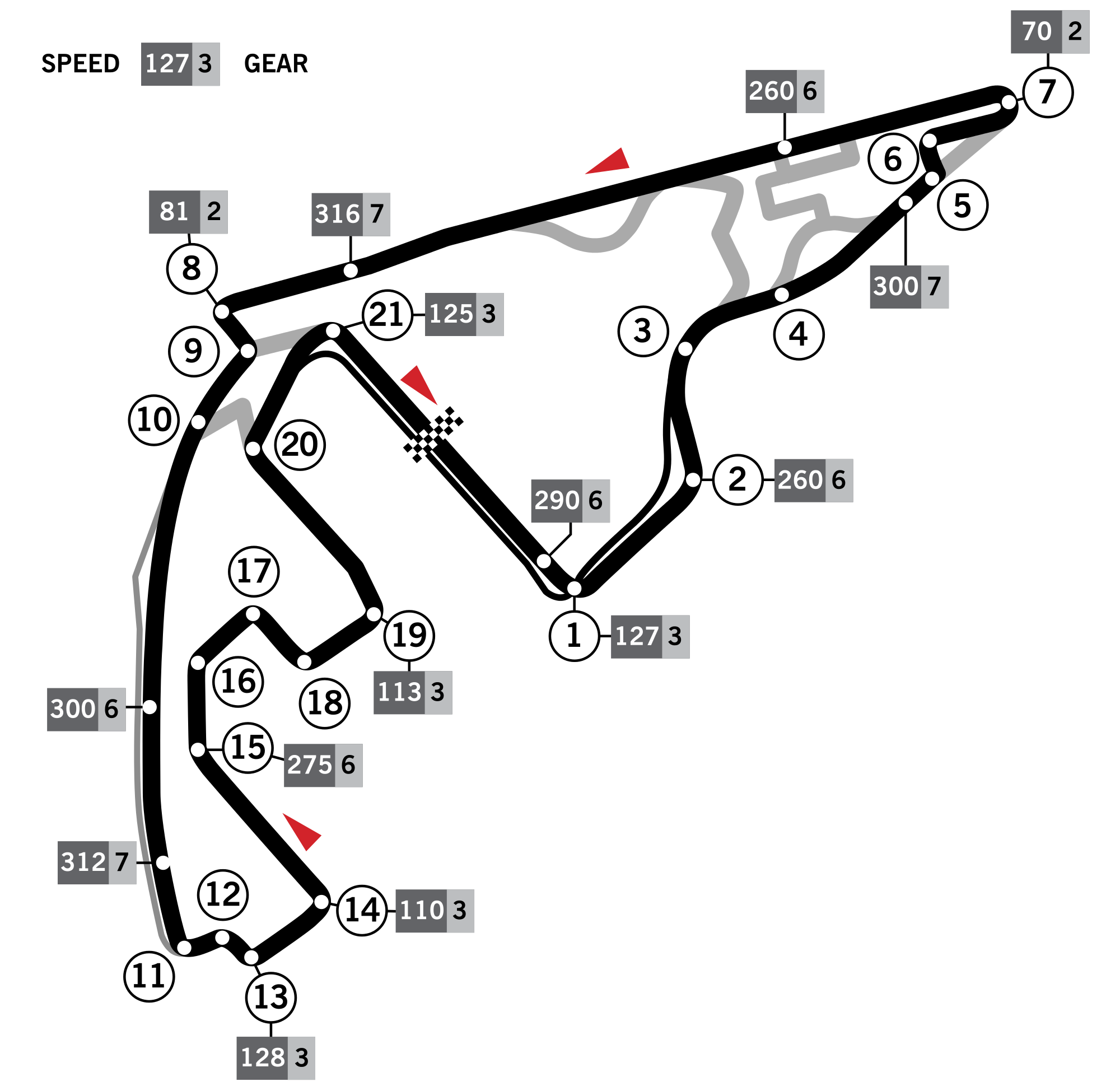 Located on the spectacular Yas Island, the ETIHAD AIRWAYS ABU DHABI GRAND PRIX is a shining example of modern Formula One circuit design. Boasting top speeds of 325 km/h and average speeds of 190km/h, it features nine right turns and 12 left turns and is one of the few venues on the calendar to run in an anti-clockwise direction.

This unique race is one not to be missed by F1 fans so make sure you catch all the action for 2017!