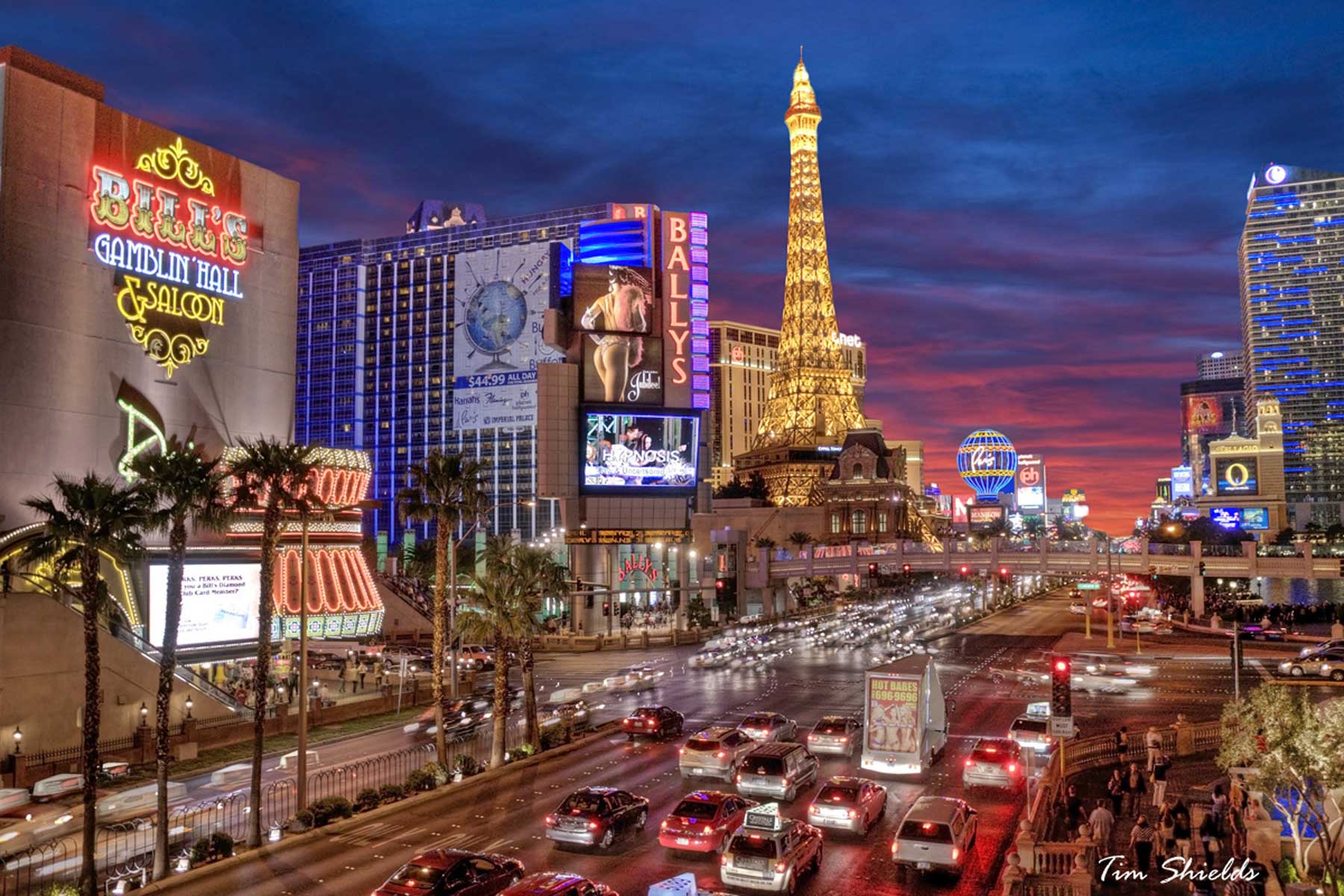 The 2017 USA Sevens international rugby tournament will take place March 3 – 5th, 2017 at Sam Boyd Stadium in Las Vegas. As the fifth stop on the 2016-2017 HSBC Sevens World Series, USA Sevens is the premier rugby tournament in North America. This March the world’s best rugby players will descend on Las Vegas for three days where 16 countries will grind out 44 matches as they compete for world supremacy.

In the stands and at parties throughout Las Vegas, fans from all over the globe will be celebrating at what can only be described as an International Party that only rugby can deliver!