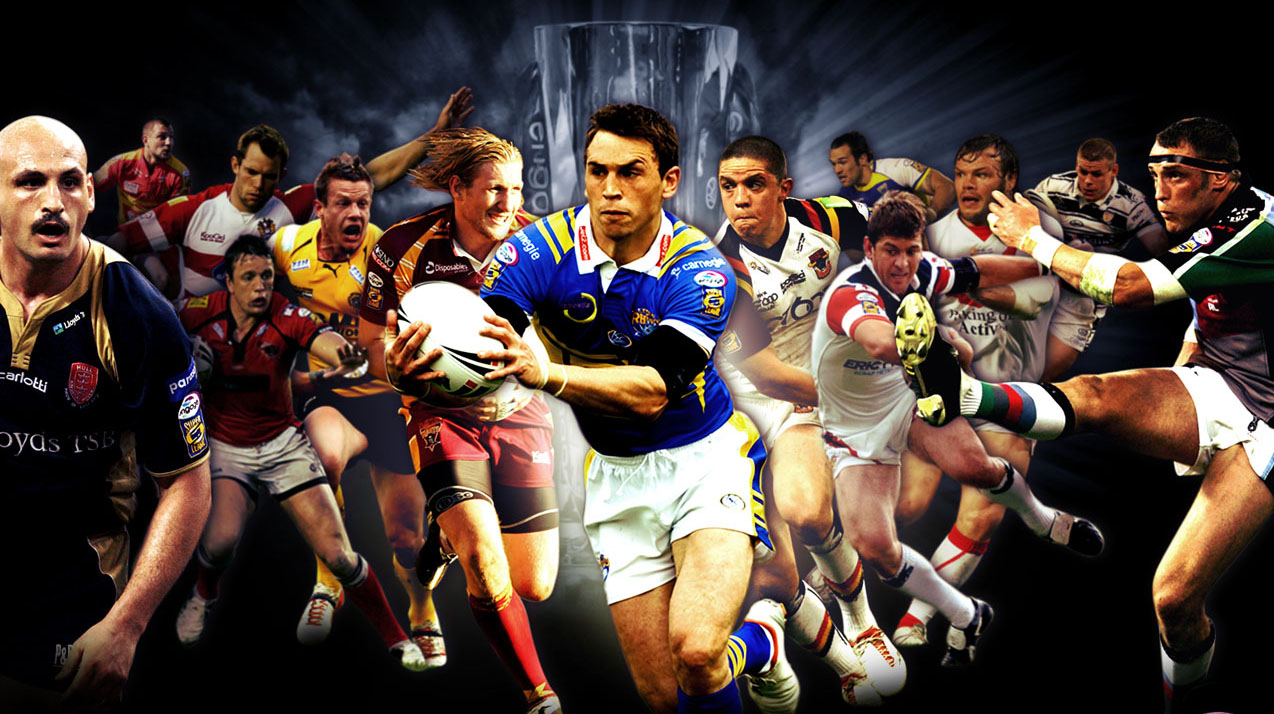 The World Sevens circuit travels to Paris in mid May 2017 for the penultimate installment of the Sevens series.

Last year Samoa produced an incredible comeback to take home the trophy over series winners Fiji in Paris. As one of the most popular cities in Europe, Paris combines culture and its love for rugby to create an electric atmosphere, making it one of the most exciting tournaments of the HSBC World Sevens Series.