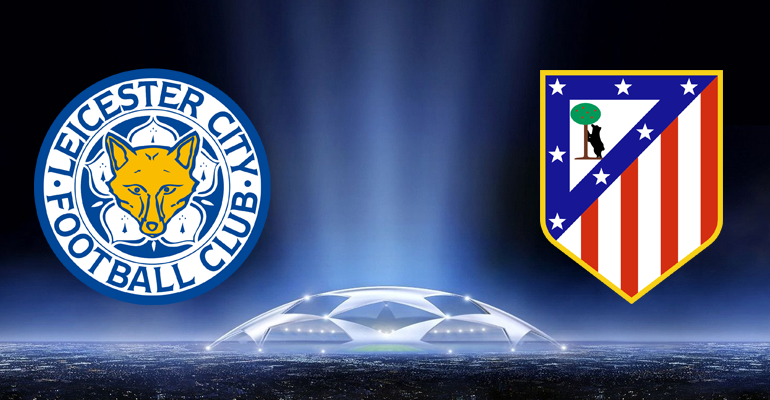 The UEFA Champions League quarter-final draw has been made. Leicester City will be battling it out with Atletico Madrid.  Two of Leicester’s three previous European campaigns were ended by Atlético, who have never lost at home to English opposition.

Get ready for what is set to be an intense game with a lot at stake for both sides. Buy your Leicester City vs. Atletico Madrid Champions League tickets before it´s too late!