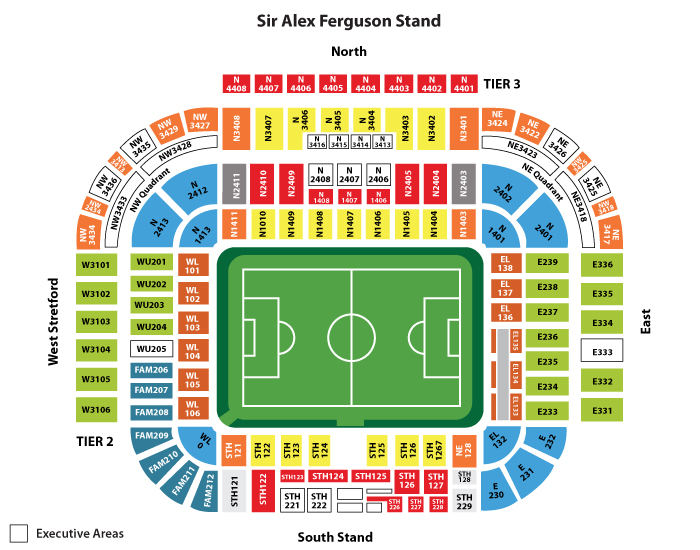 A game that has evolved from an afterthought to a top-of-the-table clash! Meetings between Manchester United and Manchester City are always lively. Citys’ fans insistence that the Blues are the Mancunian locals’ choice while Manchester United supporters travel in from across the UK and the world to support their team adds spice to the game.

With star players at the disposal of both teams, and the energy from the fans whenever these teams clash, premier league matches don’t get bigger than the Manchester Derby!! Whatever happens at the Old Trafford this season, it is bound to be exciting so make sure book your official tickets that will guarantee you are there to enjoy the most thrilling premier league match.