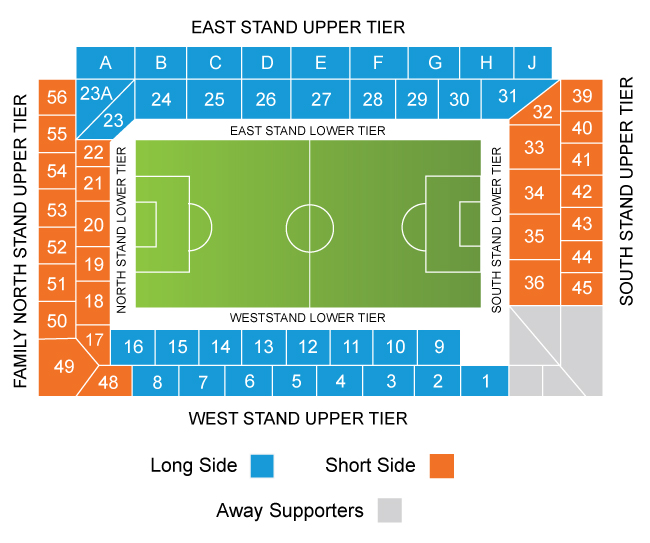 After another enthralling season in the Barclays Premier League, Spurs will once again be pushing for a place at the top table of English football. Newcastle United are also hoping for a good season with the aim of getting back into the top 10 and maybe pushing for a European place. The Magpies faithful will be in renewed spirits with a new boss on board and one or two new signings for the Geordies to roar on.

Get ready to watch your favorite team in action and some of the best moves of the year! Get hold of your New Castle VS Tottenham Premier League tickets and travel package and have an unforgettable time! Your favorite team is waiting for your support at The Emirates Stadium, so don’t let anyone down and join the crowd!