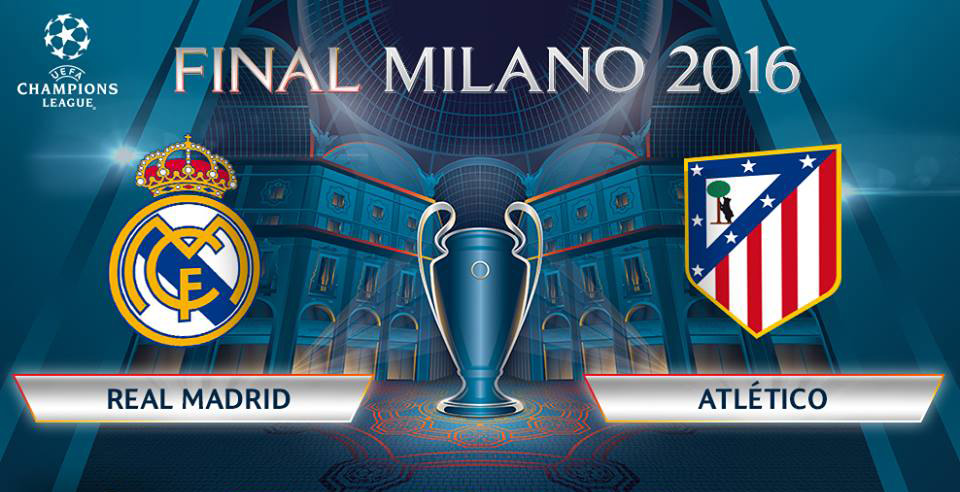 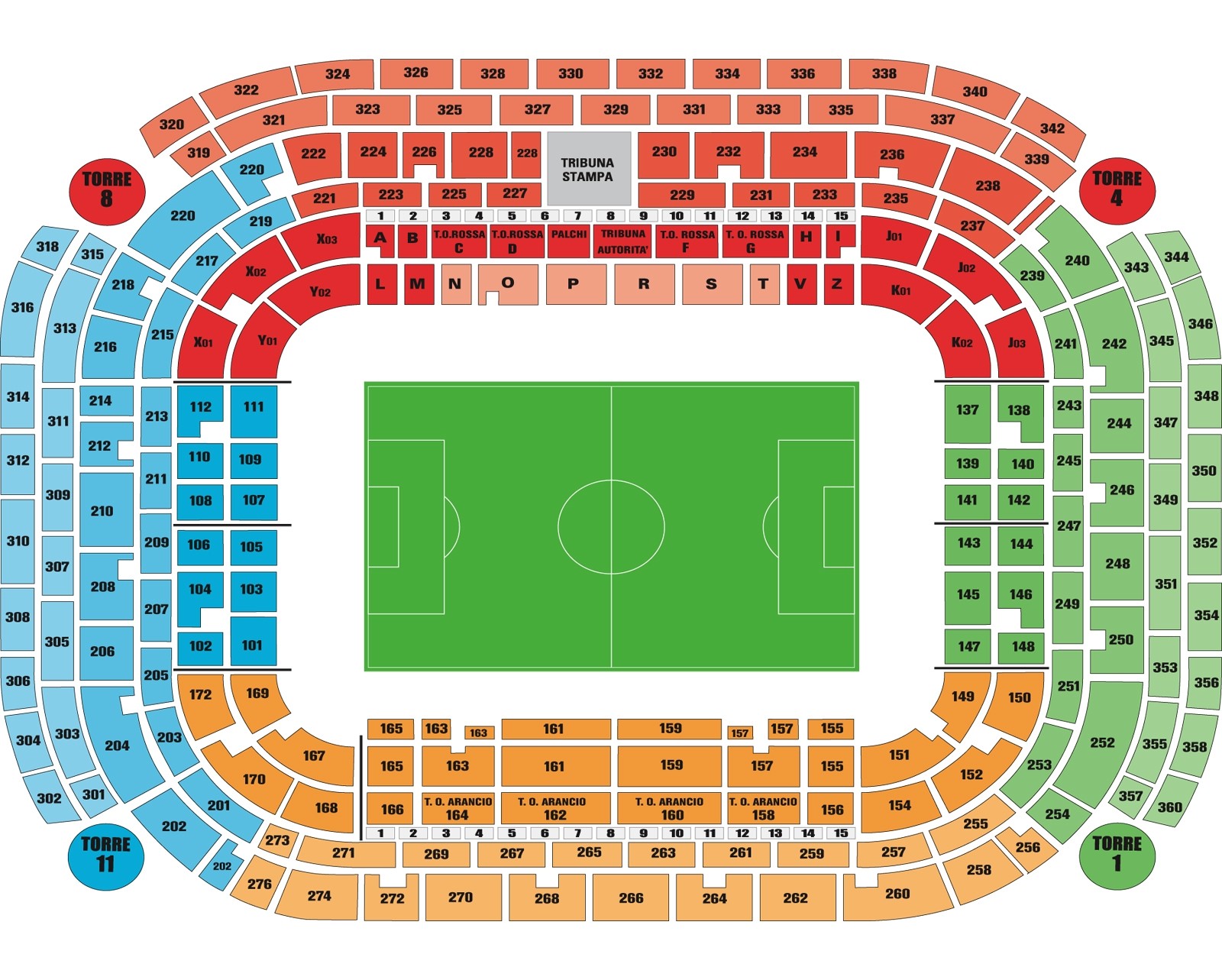 Be in Milan for the 2016 Champions League Final

As the most watched annual sporting event in the world, 300 million fans will be tuning into their televisions while you could be in Stadio Giuseppe Meazza in Milan, Italy watching as the top two teams in Europe go head-to-head for one of the most sought after trophies in all of football – the European Champions Club Cup. A symbol of excellence for decades, only a handful of clubs have won more than once, and with 76 clubs completing for their chance, the world will be eagerly waiting to see which team hoists it above their heads.

Imagine sitting close enough to the action to hear each call on the pitch, or higher up so that you don’t miss one moment of the game. Sports Fanatic can offer you your choice of seating at Stadio Giuseppe Meazza so you can create your ultimate Champions League Final experience and later enjoy the best of Milan from your choice of accommodations in this city of fashion and design.